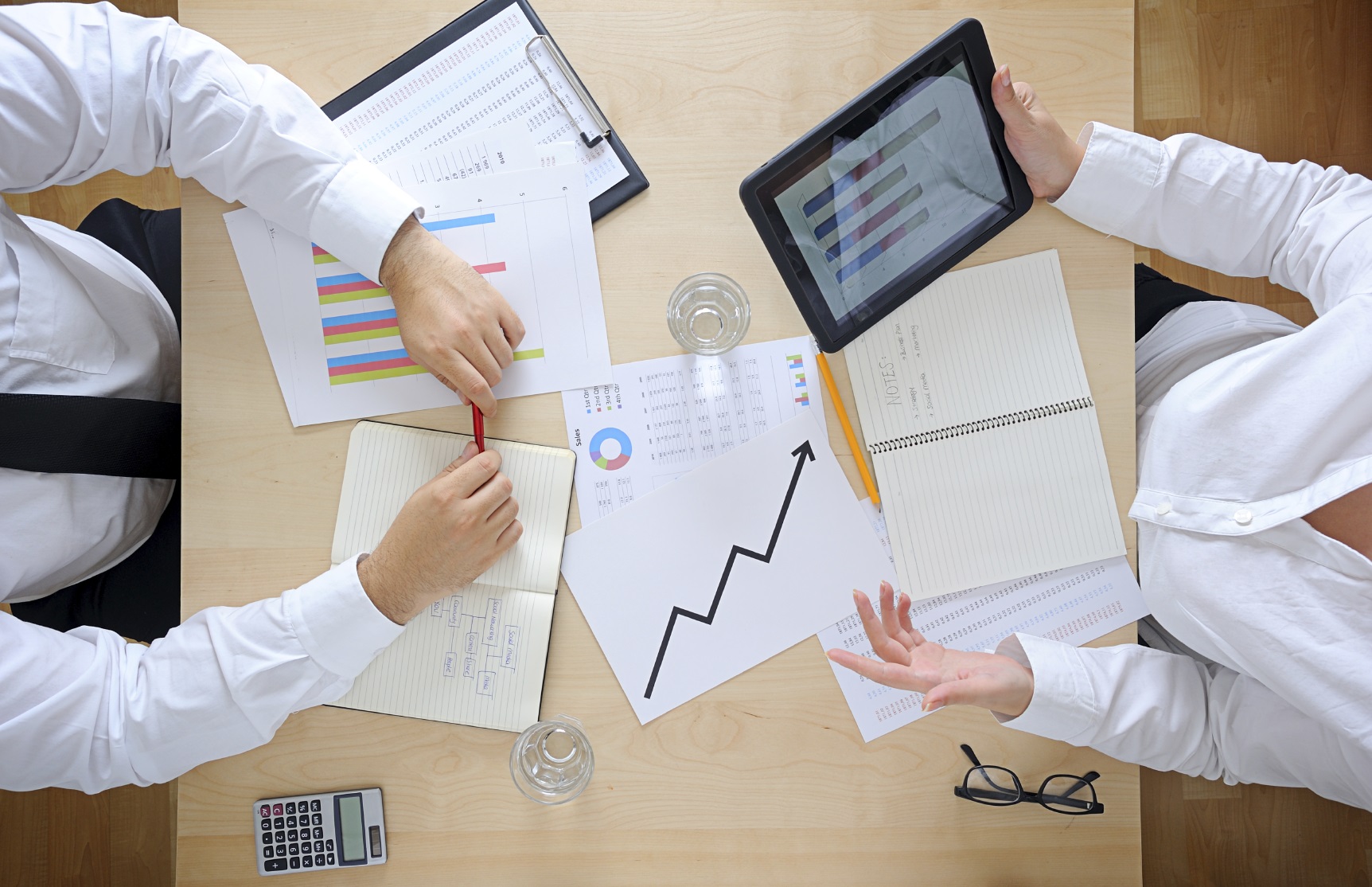 The United Kingdom is desperately trying to lower the impact of the recession we have been facing due to coronavirus. It is a global problem, and we will probably see the full consequences of the sudden pandemic in 2021. Here are some of the critical issues that the UK is currently facing:

The first main issue that we are going to discuss is the fact that UK borrowing hit a record that exceeded the annual output for the first time since 1963. Trying to support businesses ended up in borrowing 55bn pounds (this was recorded in May), and it’s still growing. The stores are reopening, but there is no scientific evidence it should happen. The only word that comes to mind is – capitalism. For what cost? Store owners are still insecure about whether the customers will appear, and if they do, how much will it benefit them.

Since COVID is impacting all these events related to stocks and recession, we need to mention why the pandemic isn’t going to calm down any time soon (at least what the doctors predict). Many black and Asian people are still subjected to prejudice, plus they are vary of going to check themselves. We’ve seen how much racism is present in our world, so even when it comes to health, different races are treated differently. For example, people that came from South Asia are more likely to die, and countries such as Bangladesh, Pakistan, and India are at a 20% greater chance of having a higher death toll than the white population. Another study says that British black men are two times more likely to die and black women four times since they don’t get the right treatment or they fear of being mistreated because of their skin color. This leads to a higher probability of spreading the disease. Together with opening shops and movies, it doesn’t seem this is going in the right direction, even if it’s for the sake of the economy.

The UK is a country that suffered the highest death toll in Europe. According to Matt Hancock, Health Secretary of the UK, Britain is going to continue loosening the lockdown restriction this week. There are probably still going to be rules like respecting two-meter distance and wearing a mask. It is even predicted that this country will suffer the worst economic fallout, despite the efforts. Medical experts keep warning that the virus is still here, and it will not go away magically just in one day like it never happened. In a short interview, many people expressed their relief because they can see their friends again. They mostly don’t pay too much attention to where their money goes and what they are spending it on.

Since the recession is very likely the worst in 300 years, it looks like the countries will be in more significant debt after WW2. The Northern part of England has been affected the most. With $60 billion, UK is supporting a little bit more than 8 million jobs. This still doesn’t do anything well for not so wealthy parts of the UK, and many people are being overlooked. It seems like the only solution is actually borrowing prudently and spending intelligently. The economy crashed, so it means that it is up to the government whether they’re going to lead the society into slower development, etc. The government can also keep borrowing money from the Central bank and spread its debt over many years, but that will broadly undermine future growth. It is still uncertain how the market will deal with the situation, even though it’s trying to stay positive. 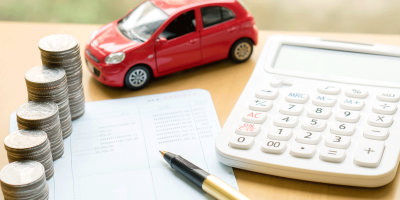 How to Make a Car Insurance Claim 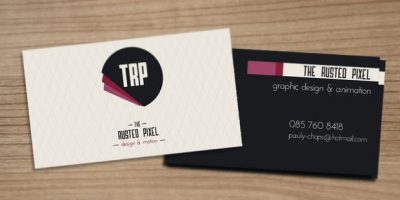 Pretty Business Cards- Based On The Business You Are In 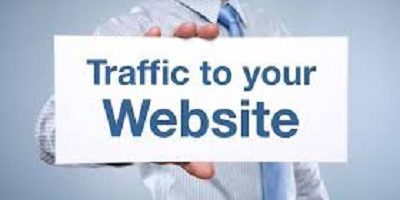 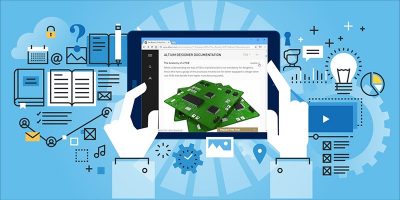 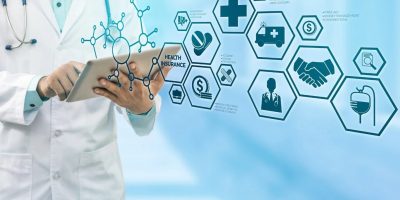 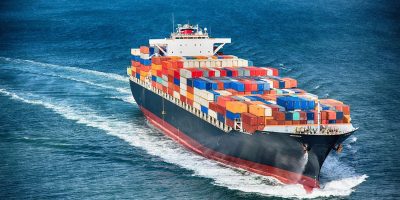 Importing to US? Be Clear With The Documents